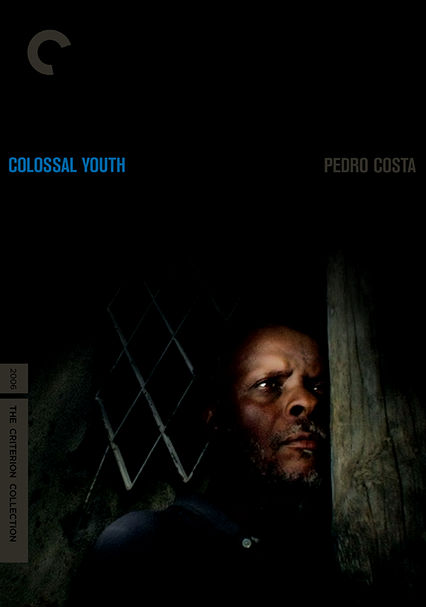 2006 NR 2h 36m DVD
After the Portuguese government demolishes his slum and relocates him to a housing project on the outskirts of Lisbon, 75-year-old Cape Verde immigrant Ventura wanders between his new and old homes, reconnecting with people from his past. Portuguese auteur Pedro Costa blends documentary and drama in his third film examining the denizens of Lisbon's Fontainhas district. The movie was nominated for the Golden Palm at the 2006 Cannes Film Festival.