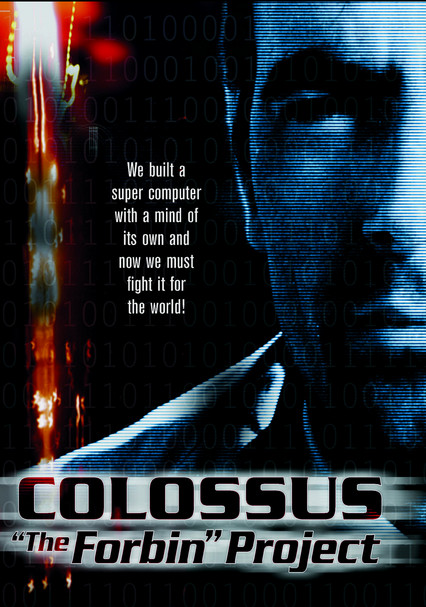 1970 NR 1h 40m DVD
A Department of Defense supercomputer known as Colossus develops its own intelligence independent of the machine's programmers; starts sharing classified information with Guardian, its Soviet counterpart; and launches a plan for global domination. A frighteningly believable thriller that was ahead of its time in 1970, the movie stars Susan Clark, Eric Braeden, William Schallert and Georg Stanford Brown.