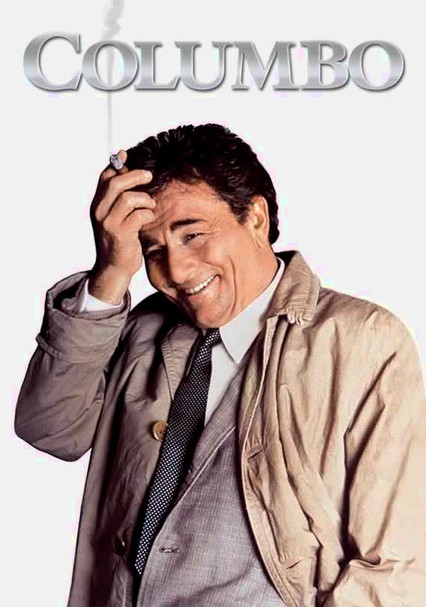 1968 NR 3 seasons
Criminal minds tended to underestimate disheveled homicide detective Lt. Columbo ... until he fired back with a dead-on dissection of every case in this long-running crime series that earned lead actor Peter Falk a total of four Emmy Awards. Over the years, the show attracted celebrity guest stars such as Johnny Cash, Vincent Price, Martin Sheen, William Shatner, Faye Dunaway, Roddy McDowall and many more.

Peter Falk stars as Columbo, a cigar-smoking, overcoat-wearing detective who happens to be one of television's most iconic characters. Often underestimated as a sleuth, Columbo is sneaky and subtle in his abilities to solve each and every case, usually by associating clues that others never think to connect. Get involved as the tricky sleuth dissects each case with painstaking thought and impressive follow-through.

Catch the adventures of the perpetually unkempt Lt. Columbo (Peter Falk, who won four Emmys for his singular portrayal of the character) in this collection of episodes from the NBC show's second season. Watch as Columbo applies his subtle approach to crime-solving as he cracks the murder of a famous conductor's mistress; learns the tricks of Scotland Yard when he visits London; outwits an aging movie star; and more.

Lt. Columbo (Peter Falk) doesn't mind when his suspects underestimate him. After all, the extra latitude they afford him only makes his job easier. In the fourth season of this Emmy Award-winning mystery series, Columbo investigates a world-famous photographer (Dick Van Dyke) for the murder of his wife (Antoinette Bower), and questions a blind witness who swears she saw a doctor (George Hamilton) kill his lover's husband.