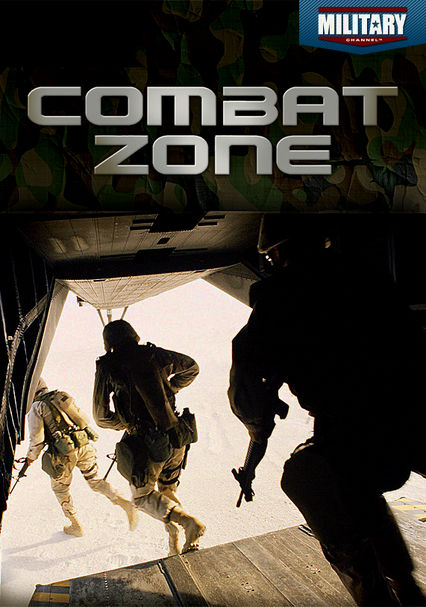 2007 TV-PG 1 season
Gear up for this documentary series that examines a variety of battles -- from strategic operations to tactical missions -- that the United States military has fought in locations across the globe, including Korea, Vietnam, Grenada and Iraq.

Each of the 13 episodes in this absorbing Military Channel series tells the story of a single armed conflict -- some famous, some little-known -- between 1950 and 2005 from the perspective of the participants. These tales of valor include Operation Desert Storm in 1991, the invasion of Grenada in 1983, a patrol boat rescue in Vietnam in 1969, the Battle of Najaf in Iraq in 2004 and the Battle of Inchon in Korea in 1950.