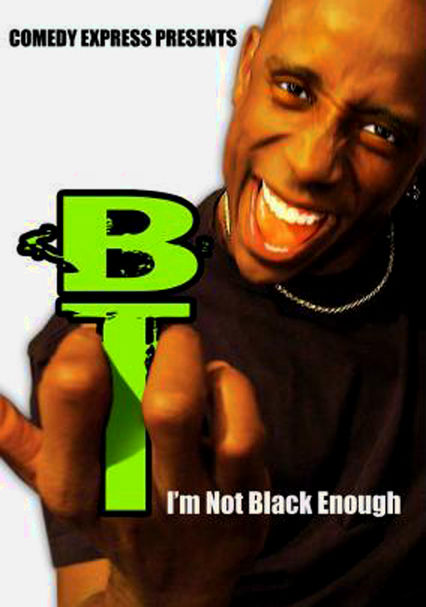 2007 NR 0h 48m DVD
African-American comedian B.T. -- a man influenced by legends such as Richard Pryor, Jerry Seinfeld and Robert Klein -- may claim he's not black enough, but he's definitely funny enough in this hilarious stand-up special. Sounding off on a variety of topics, B.T. applies his energetic style to all kinds of situations. And no matter what color you are, you'll be laughing. Extras include exclusive bonus footage and interviews.