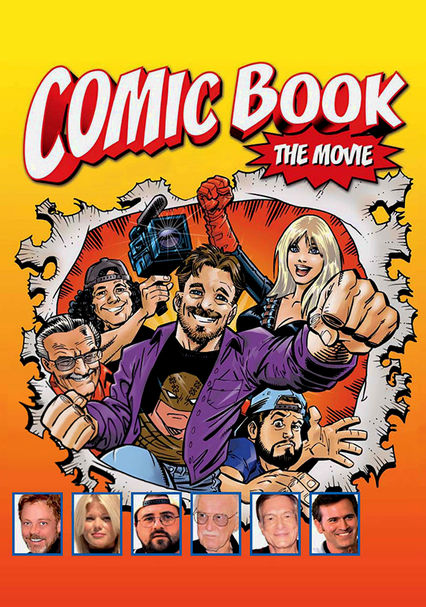 2004 PG-13 1h 47m DVD
Don Swan (Mark Hamill) attends a comic book convention (Comic-con in San Diego, Calif.) to film a documentary featurette about a popular comic book that looks to break out and become a major movie blockbuster. But the studio doesn't know that Swan is obsessed with the comic book and has his own peculiar plans for the documentary. Bruce Campbell, Stan Lee, Kevin Smith and a host of others make cameo appearances.