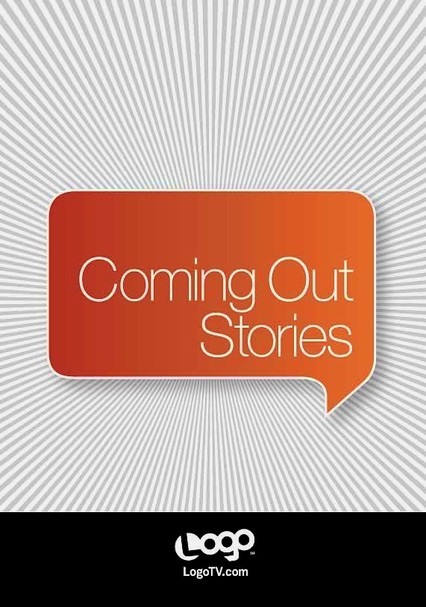 2006 TV-14 1 season
In this Logo reality series, gay men and lesbians go through the process of coming out to their families, friends and neighbors. Each episode features the story of one individual and the challenges and thrills of his or her coming-out story.

Produced by multiple Academy Award nominees Kirk Simon and Karen Goodman, this riveting reality series follows several gay individuals as they prepare to disclose their sexual identity to the most significant people in their lives. Highlights include a West Sacramento mayor coming out at an annual State of the City address and a recently divorced father of three who finally decides to tell his ex-wife.