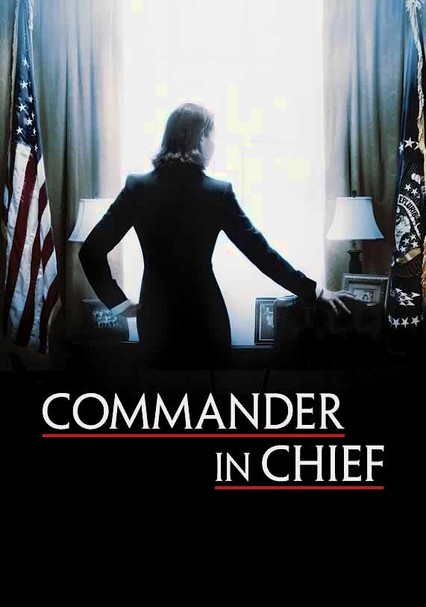 2005 TV-PG 1 season
With the U.S. President mortally ill, Vice President Mackenzie Allen (Geena Davis) is poised to become the first female president in the nation's history. Conniving Speaker of the House Nathan Templeton (Donald Sutherland), however, has other plans. Once in office, President Allen's challenges only deepen, as does Templeton's treachery. This well-produced political drama series earned Geena Davis an Emmy nomination for her pioneering role.