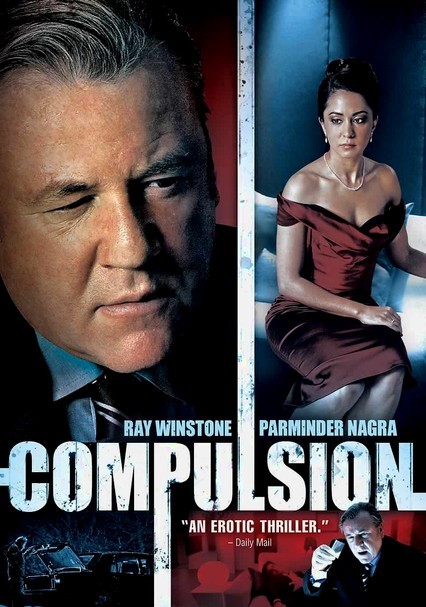 2008 NR 1h 34m DVD
When a desperate Anjika (Parminder Nagra) learns that her father (Vincent Ebrahim), a successful businessman, has arranged for her to marry a man (Sargon Yelda) she doesn't love, she turns to the family's chauffeur (Ray Winstone) and weighs an offer with life-changing consequences. This steamy drama originally aired on BBC television and was inspired by Thomas Middleton and William Rowley's 17th-century tragedy, "The Changeling."