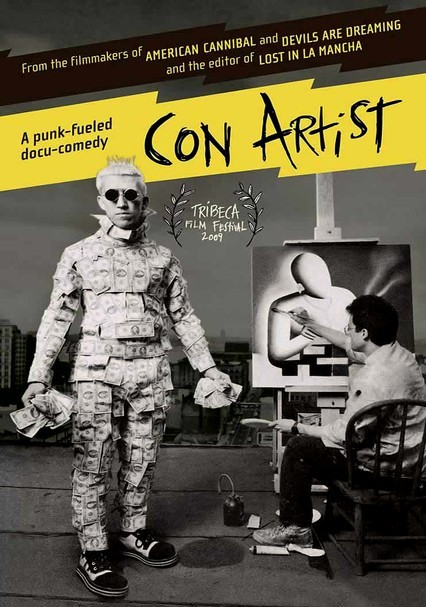 2009 NR 1h 24m DVD
With this documentary, Michael Sladek chronicles the rise and fall of Mark Kostabi, the infamous contemporary artist who rose to acclaim in the 1980s by openly lampooning and exploiting the art industry with a series of attention-grabbing gimmicks. Taking aim at what he saw as the commoditization of modern-day art, Kostabi caused a stir in the art world when he decided to mass-produce and sell artworks that he himself had no hand in creating.