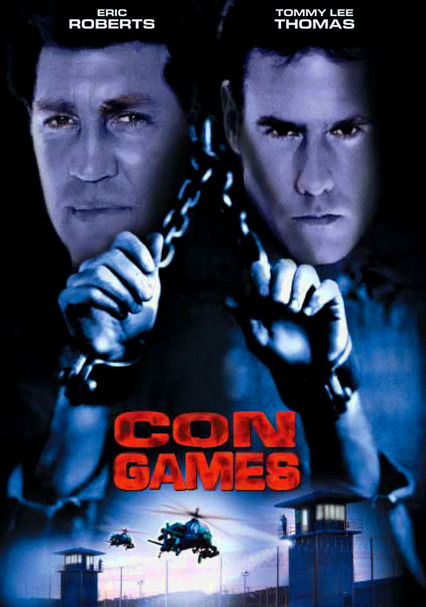 2001 R 1h 30m DVD
A decorated Army veteran goes undercover as a prison inmate to investigate the death of a Senator's grandson, who was killed while behind bars. Once under lock and key, he finds himself at the mercy of an all-powerful guard whose deadly influence reaches far beyond the prison walls. His only chance for freedom now is to escape ... or die. The cast includes Eric Roberts.