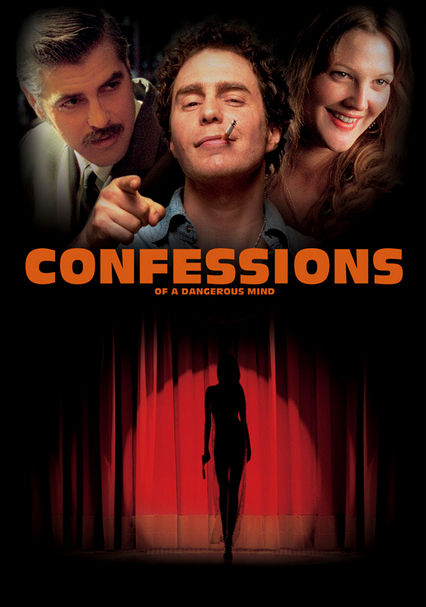 2002 R 1h 53m DVD
Trash-TV maven Chuck Barris has it all -- the hit series "The Gong Show" and the love of a good woman. But he also has a big, dark secret: He's a CIA assassin who kills while purportedly escorting his game show winners on their vacation prizes.