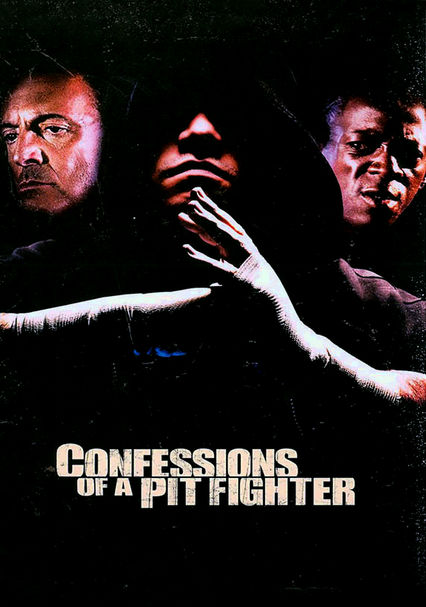 2005 R 1h 40m DVD
After a seven-year stint in prison, a weary man must return to the brutal world of street fighting in director Art Camacho's edgy drama set in East Los Angeles. Eddie Castillo (Hector Echavarria) is determined to leave h is past behind, but when his brother gets killed during a savage bout, Eddie goes back to high-stakes pit fighting to avenge his sibling's death. The supporting cast includes Armand Assante, John Savage and James Russo.