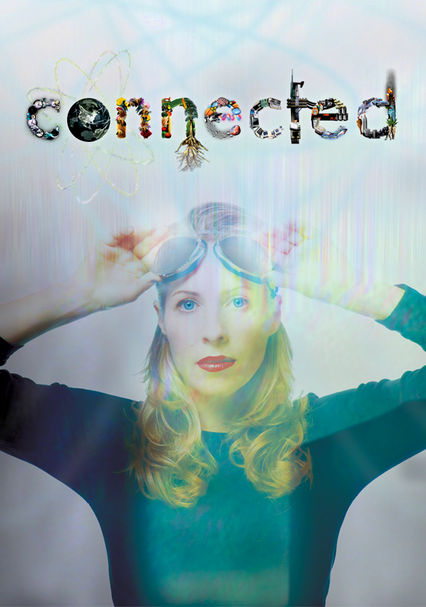 2011 PG 1h 22m DVD
Director Tiffany Shlain takes audiences on a rollercoaster ride to discover what it means to be "connected" in the 21st century. Shlain examines her own use of technology, and whether or not modern convenience is worth the pitfalls it brings.

Parents need to know that this documentary explores the different ways that people connect around the world -- and the impact that these connections have on a global scale. It taps into issues like waste, the environment, war, and illness. The death of a parent and a difficult pregnancy are also major themes. Archival footage and Web images include references to political leaders, pop culture icons, and other recognizable people, as well as brief images of things like guns, cannons, and animated nudity. While the content overall isn't too iffy, chances are the subject matter and content won't be of interest to younger kids. References are made to being transgendered.

Brief images of animated nude images, taken from medical and artistic pictures of both men and women.

War is discussed; images of guns and cannons being shot. A brief comedy scene shows a woman slapping someone's face.

The movie explores the various ways in which human behavior and technology can potentially change the way we connect on a global scale -- and the positive and negative consequences of those connections. The cancer-related death of a parent and a difficult pregnancy are also major themes.

Smoking is visible. The drug trade is briefly discussed.