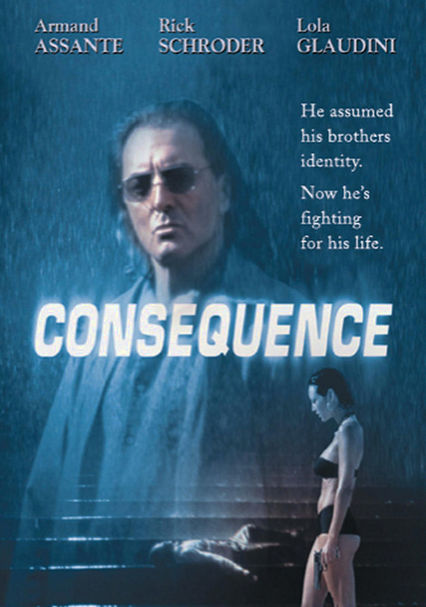 2003 R 1h 36m DVD
Max Tyler (Armand Assante) fakes his own death and undergoes cosmetic surgery to alter his appearance. He plans on impersonating his brother and collecting a titanic insurance settlement … but what Max hasn't foreseen are some pretty stiff consequences. Seems his brother wasn't the angelic humanitarian everyone thought he was, and now Max has become the target of some of his brother's biggest enemies.