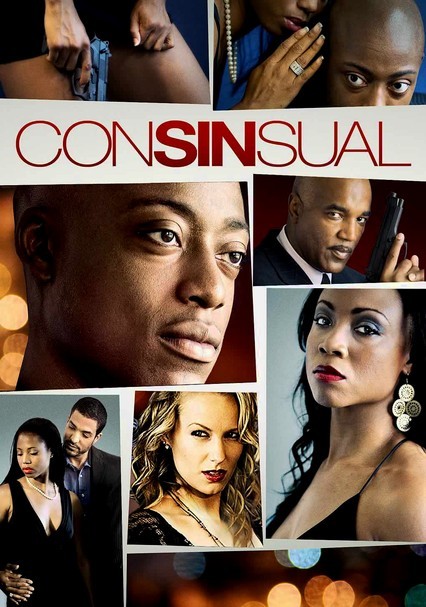 2010 R 1h 38m DVD
Successful restaurant owner Terrence (Siaka Massaquoi) and his wife Angelica (Keena Ferguson) seem to be a typical married couple. But when Angelica's desire takes a perverse turn, Terrence tests the bounds of their relationship and ends up being charged with rape. Even when both sides of the story are told, the truth is far from simple. Kathryn Taylor co-stars in this provocative drama written and directed by Paul D. Hannah.