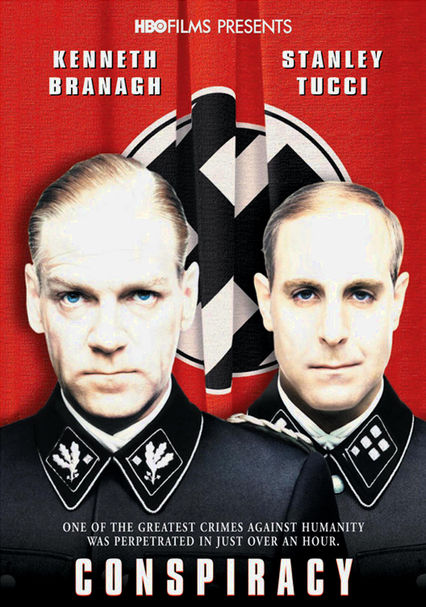 2001 R 1h 36m DVD
On January 20, 1942, at the height of the World War II, 15 government officials and SS Commanders attended a conference on the outskirts of Berlin. It was a simple meeting, which -- by the end -- would decide the fate of 6 million lives. This BBC movie is based on the only surviving record of that meeting, which would stand as the blueprint for Hitler's final solution. Kenneth Branagh won an Emmy for his performance as Reinhard Heydrich.