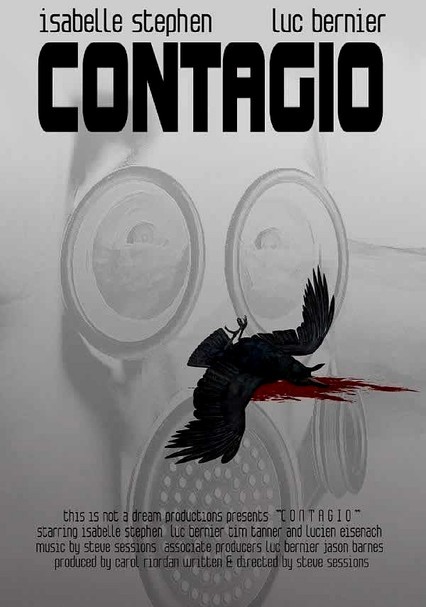 2009 NR 1h 32m DVD
In this low-budget thriller shot in just a week, a couple's camping retreat turns into an emergency evacuation when a satellite rams into the earth not far from where they've pitched their tent, releasing a toxic cloud in the process. Cursing the government -- which claimed to have destroyed the satellite -- Calvin (Luc Bernier) and Iris (Isabelle Stephen) now find themselves fleeing for their lives.