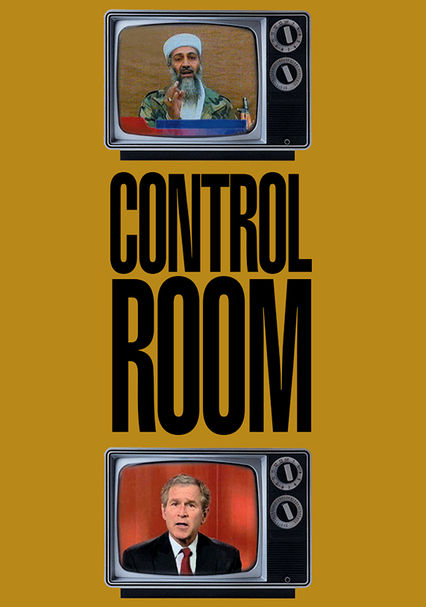 2004 NR 1h 23m DVD
This documentary peers into the controversial and often dangerous operations of the Al Jazeera news network, an outlet that's become the most accepted informational resource in the Arab community -- even though it often enrages its own people. Egyptian-American filmmaker Jehane Noujaim gains extraordinary access to Al Jazeera journalists and examines the risks they confront on a daily basis by simply doing their jobs.

Parents need to know that this movie has some strong language and graphic battle footage, including images of dead and wounded bodies and razed buildings that may be very upsetting to some viewers.