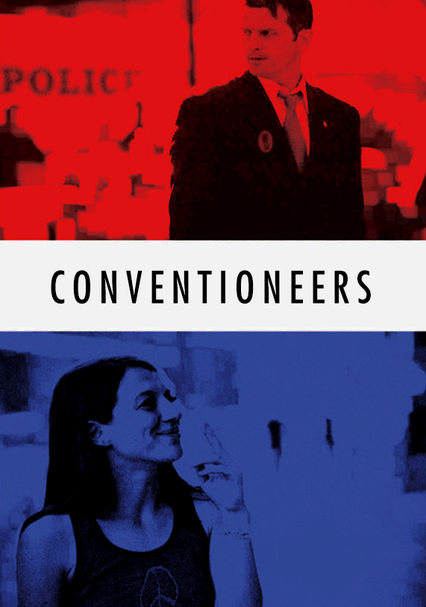 2005 NR 1h 35m DVD
In this razor-sharp satire, director Mora Stephens imagines what might have happened if Romeo had been a Republican and Juliet had been a Democrat. When Dave Massey, a delegate to the 2004 Republican National Convention in New York, runs into Lea Jones, an old college acquaintance, he quickly discovers she's a liberal who's protesting everything that he believes in. But as the old saying goes, opposites attract.