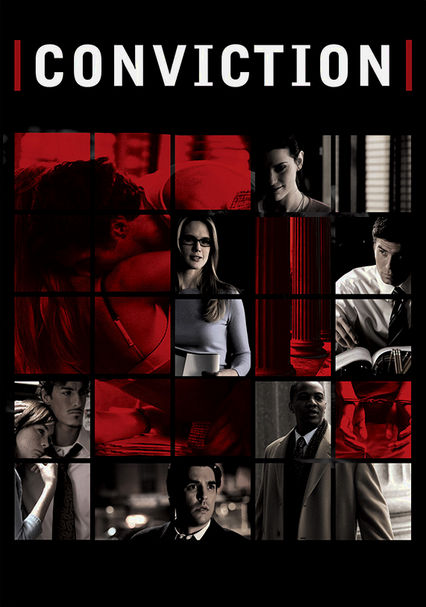 2006 NR 1 season
Five young assistant district attorneys struggle with overwhelming caseloads and complex personal situations in this drama series. Under the tutelage of bureau chief Alex Cabot, the rookies learn to navigate the law -- and their lives.

Parents need to know that this unimpressive series has graphic images of sex, rape victims, murder victims, drinking, and drugs. Victims have a broad age range, including teens. The young, attractive stars are promiscuous in and out of the office and also drink regulary after work.

Promiscuous characters; a prisoner seductively rubs her breasts (over clothing) to entice a lawyer; a prisoner refers to "being hard" when talking to his female lawyer.

One-night stands; sexual relationships between co-workers; a victim in love with her rapist; a lawyer shows up to work hung-over; a prisoner spits on a lawyer.

Lawyers visit a bar after work; some excessive drinking; drugs in plotline.