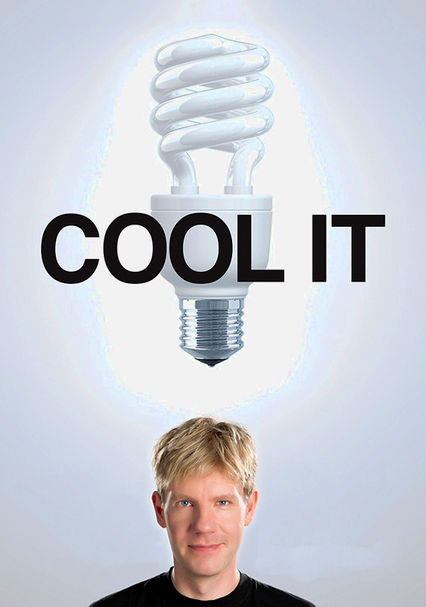 2010 PG 1h 28m DVD
A provocative voice vilified by pundits on both ends of the political spectrum, Bjørn Lomborg challenges prevailing ideas on climate change and explores scientific and technological advances that may help avert a global warming crisis.

Parents need to know that the documentary is touted as a kind of anti-An Inconvenient Truth, although both films acknowledge the threat of global warming and climate crisis and both try to find solutions. Host Bjorn Lomborg, who is the author of "The Skeptical Environmentalist," debunks the scare tactics used by Al Gore's movie, and tries to find cheaper and more effective ways to go forward; unfortunately, his methods have made many enemies, and he spends a good deal of time defending himself. The movie features some strong imagery (scenes of destruction, dying polar bears). Kids of middle-school age and up that are concerned with the environment should be OK watching this.

There are a few disturbing images, notably pictures of polar bears being shot.

One use of the word "idiot."

Bjorn Lomborg sends a mixed message here. On the one hand, he does not employ scare tactics, as An Inconvenient Truth did, but though he does offer hope for a bright future, he doesn't really let viewers know how they can begin to help on an individual level. Moreover, though Lomborg is clearly trying to help, he is a marginalized, controversial figure, and he spends a good amount of time defending his views rather than championing them. On the plus side, the movie has lots of good ideas, and lots of people working hard to combat the climate crisis.