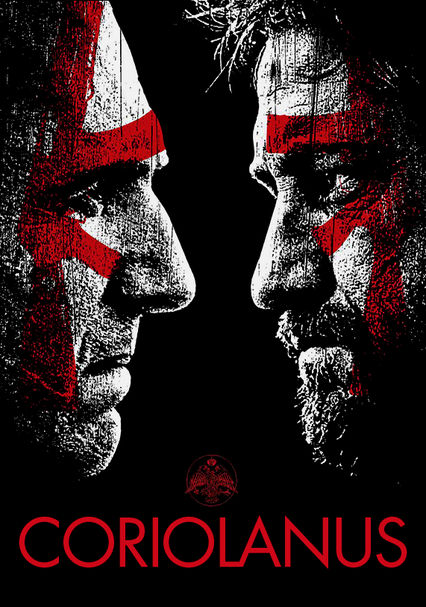 2011 R 2h 3m Blu-ray / DVD
Actor Ralph Fiennes makes his directorial debut with this modern update of Shakespeare's tale about the arrogant general who is banished by the republic he protected at all costs, provoking him to align with former foes and wreak bloody revenge.

Parents need to know that while it might be tempting to introduce teens to Shakespeare with this movie -- Coriolanus is adapted from one of The Bard's lesser-known plays -- the movie's somewhat modern wartime setting means that there's lots of strong, bloody violence, including guns and shootings, knife fights, hand-to-hand fights, and dead bodies. One character commits suicide by slitting a wrist. In fact, it's probably the most violent Shakespeare movie adaptation since Roman Polanski's 1971 Macbeth, and the handheld camerawork only adds to the general chaos and unease. Characters are also sometimes seen drinking and smoking in a background way. All of that said, this is a powerful work with great performances, and it could turn on older teens who can handle the content to the rest of Shakespeare's work.

The story is set during a modern-style war, with lots of violence and blood. There's a gunshot through the head, guns and shooting, knife fighting, and hand-to-hand fighting. There's also an angry mob, rioting, beatings, bombs, and explosions. Viewers see bloody faces and dead bodies, including women and children. A boy is shown holding a gun. A character commits suicide by slicing his wrist.

Even though the language is all Shakespeare, during a battle sequence, a soldier can be heard saying something that sounds like "f--k me!"

Teens could get a dose of Shakespearian culture with this movie, but the general themes are anger, suffering, power, and revenge.

Characters are seen drinking socially and smoking in a background way. In one scene, soldiers party and drink beer, wine, and other liquor.