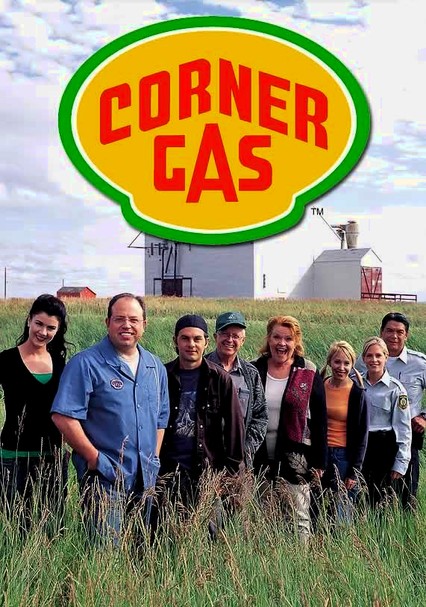 2004 TV-PG 0 seasons
In the Saskatchewan town of Dog River, all roads lead to the gas station/coffee shop, where owner Brent Leroy (Brent Butt) presides over a smart staff while an array of peculiar regulars mind each other's business. Among the fixtures of this top-rated Canadian comedy are Brent's overcaffeinated best buddy, the two-person constabulary and new coffee shop owner Lacey Burrows (Gabrielle Miller), who causes a tizzy with her renovation ideas.

Parents need to know that there's very little content that's not age-appropriate for teens in this quirky Canadian sitcom, which derives its refreshingly smart humor from daily life in a small town. Sexual references are mild, drinking is infrequent and never excessive, and strong language is limited to the occasional "damn" or "ass." While kids and young tweens won't grasp the situational humor, this is a great choice for parents and teens to enjoy together.

A few kisses, plus rare mentions of people sleeping together. In at least one scene, full-body nudity is implied -- though sensitive areas are always obscured by well-placed props. A budding relationship between adults spawns awkward flirting.

Words like "ass," "hell," and "damn" are used sporadically.

The series has some fun poking fun at small-town life, but it's done in a manner that's more jovial than mocking. It also evokes a sense of home and belonging. Comedy is the main objective, and there's no guilt in finding humor in the characters' harmless antics because their friendships always trump their conflicts.

There's no effort to obscure food brand names like "Popsicle" and "Shake and Bake," but they're not especially prominent, either.

The local bar is a favorite hangout for adults, who drink mostly beer.