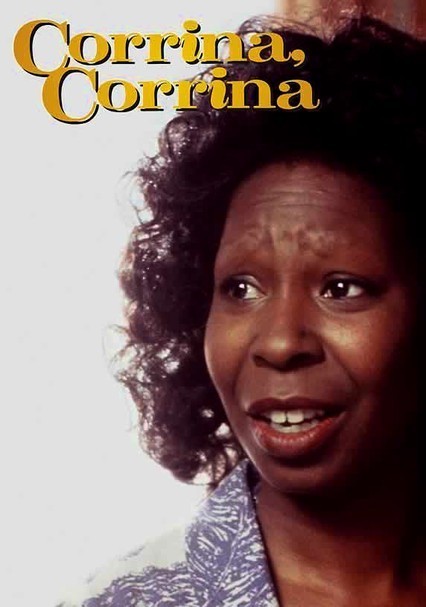 1994 PG 1h 55m DVD
Whoopi Goldberg stars as Corrina Washington, a housekeeper hired by Manny Singer (Ray Liotta), a widower who lost his wife to cancer -- and has virtually lost his grieving young daughter (Tina Majorino) to a self-imposed world of silence. After drawing the girl out of her shell, Corrina becomes involved in a romance with Manny in this charming family tale set in the 1950s. Don Ameche (in his final film appearance) co-stars as Manny's father.