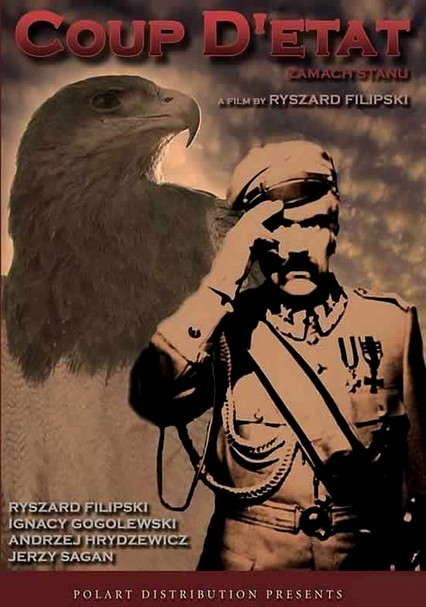 1980 NR 3h 0m DVD
Director Ryszard Filipski stars as Polish revolutionary Józef Pilsudski in this drama that chronicles Pilsudski's efforts to win his country's independence in 1918 and his subsequent coup that toppled Poland's constitutional government in 1926. Consolidating national power into his own hands and establishing a dictatorship, he struggles to keep mightier European empires at bay. Ignacy Gogolewski, Jerzy Sagan and Andrzej Hrydzewicz co-star.