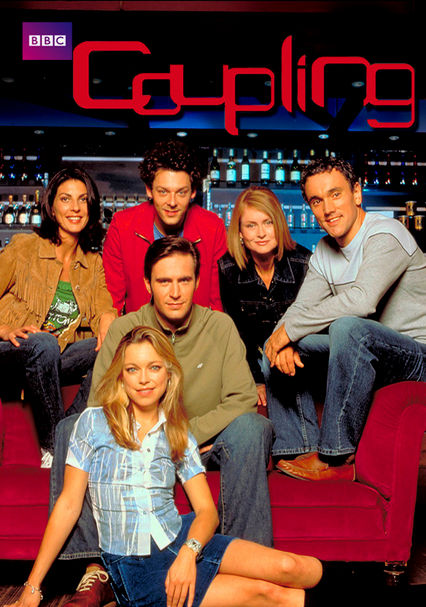 The first season of this laugh-out-loud BBC sitcom captures six friends at various stages of relationships in hilarious and often embarrassing situations that usually lead to sexual tension, if not out-and-out sexual activity.

Writer Steven Moffat mines his relationship with wife and "Coupling" executive producer, Sue Vertue, to come up with more hilarious twists and turns on the road to bliss in this BBC cult hit.

Britain's favorite sexually misguided sextet is back for more steamy shenanigans. Steve and Susan are adjusting to life without each other. Meanwhile, the boys visit "the Temple of Woman," Jeff grapples with cheating, and Patrick "outs" Sally.

In this popular Britcom's fourth season, Steve panics when Susan goes into labor, and Sally goes bonkers when she learns that Patrick slept with Jane -- who's getting the eye from newcomer Oliver.