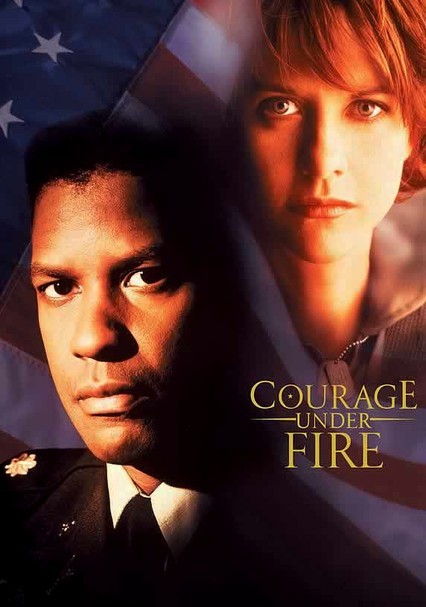 1996 R 1h 57m DVD
While investigating the death of chopper pilot Capt. Karen Walden to verify whether she's posthumously worthy of the Congressional Medal of Honor, Lt. Col. Serling hears conflicting stories about her service and works to uncover the truth.