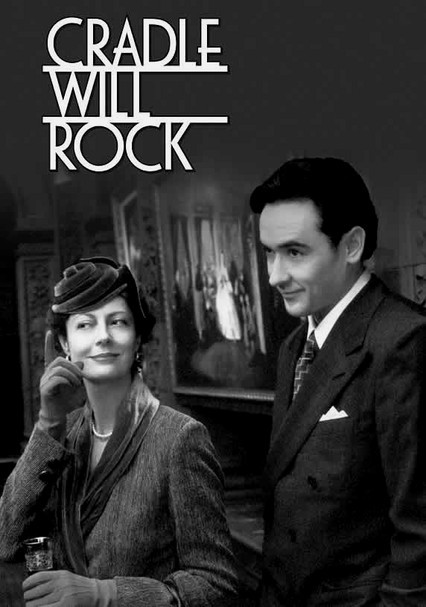 Parents need to know that this movie has strong language, nudity, including an artist's nude models, and sexual references, including references to homosexuality.