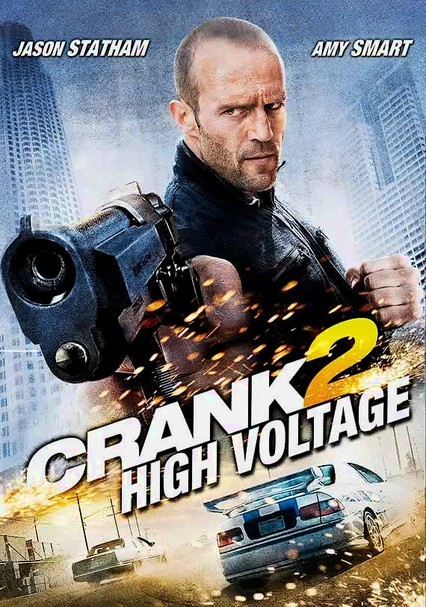 2009 R 1h 35m DVD
Assassin Chev Chelios returns in this action-packed sequel to find the mobster who has literally stolen his heart. As the hit man scours Los Angeles for his enemy, he must continually jolt the mechanical ticker in his chest -- otherwise, he's dead.