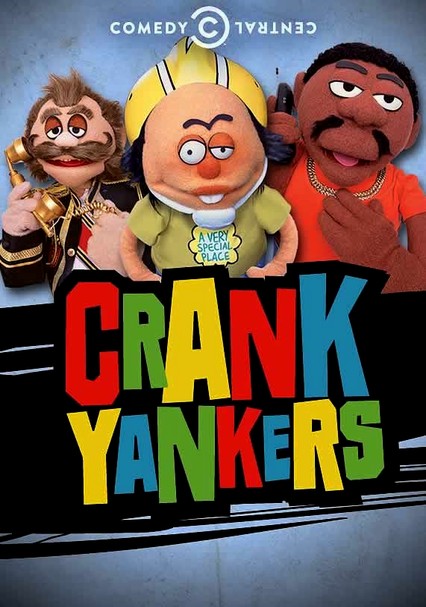 The first season of Comedy Central's hilarious and highly rated series, created by Jimmy Kimmel, Adam Carolla ("The Man Show") and David Letterman producer Daniel Kellison, is full of irreverence and completely uncensored. The show features puppets and some of the entertainment industry's funniest comedians getting laughs using the simplest prank: making crank calls. Included is a behind-the-scenes documentary.

Parents need to know that this series features puppets acting out prank phone calls that were previously recorded by comedians like Jimmy Kimmel, Sarah Silverman, and Dane Cook, who all have lots of appeal for teens. While almost every kid has made one of these usually harmless (if annoying) calls at some point, they seem more offensive when they're acted out on screen -- it's disturbing hearing innocent people being made fun of in a passive-aggressive way. There's some iffy language, too, though the worst is bleeped.

Some sexual innuendo, such as slang words for intercourse and male genitalia.

The show revolves around crank calls and sends the message that it's OK to make fun of others if it ends in laughs.