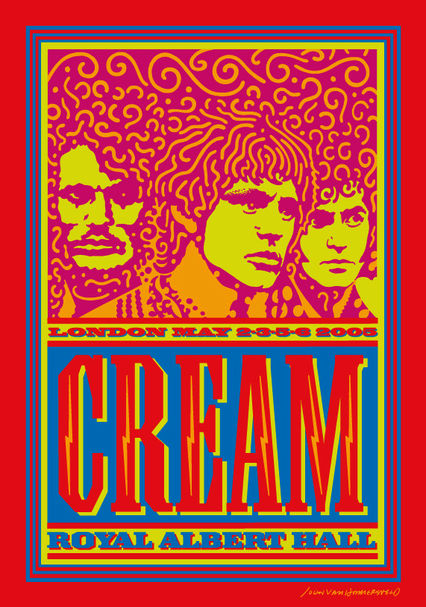 2005 NR 2 discs
Composed of Eric Clapton, Jack Bruce and Ginger Baker, legendary supergroup Cream reunites for a historic, 18-song concert filmed in May, 2005, ironically on the same stage where, in 1968, they gave what was thought to be their final performance.