Creatures from the Pink Lagoon 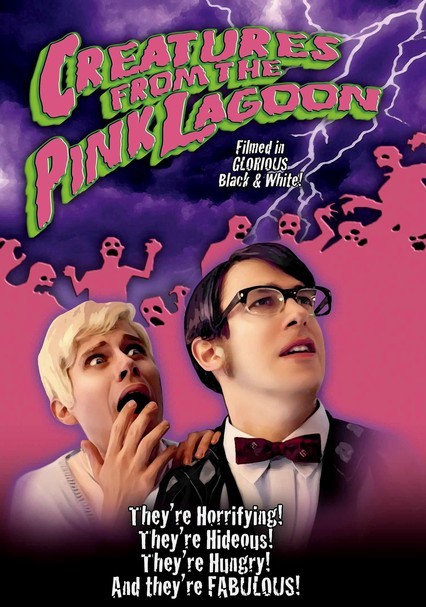 Creatures from the Pink Lagoon

2006 NR 1h 11m DVD
Set in 1967, this high-camp chiller follows five gay chums who gather at a beach house for a birthday bash, only to have their celebration interrupted by a horde of gay men turned into flesh-craving zombies thanks to some toxin-infected mosquitoes. Director Chris Diani's quirky and crass debut film -- a mélange of cut-rate horror flicks and gay soap opera -- stars Nick Garrison, Lowell Deo, Vincent Kovar, Evan Mosher and Philip D. Clarke.