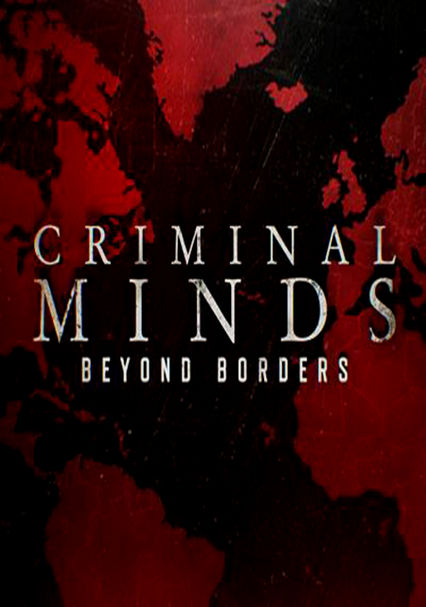 2016 TV-14 1 season
A spinoff from the "Criminal Minds" franchise, this taut drama centers on a group of FBI agents -- led by Unit Chief Jack Garrett -- who focus their efforts on assisting American citizens in trouble abroad.

Assigned to a special department of the FBI, seasoned criminal investigator Jack Garrett and his team are tasked with rescuing U.S. citizens from perilous and sometimes lethal situations outside the nation's borders.