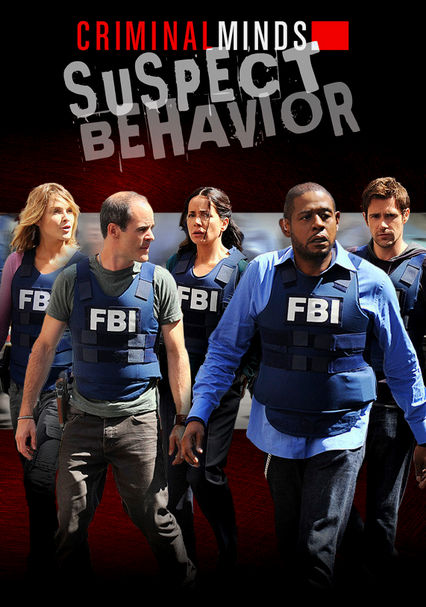 2011 NR 1 season
The action shifts in this "Criminal Minds" spinoff to another team of elite FBI profilers assigned to the agency's Behavioral Analysis Unit. Led by unit chief Sam Cooper, their task is to think like the cunning criminals they're tracking.

Forest Whitaker and Janeane Garofalo star in this spinoff drama series that follows a new team of FBI profilers. Bringing wildly divergent skills and personalities to the table, the unit cracks some of the agency's toughest cases.

Parents need to know that this gritty crime drama can tread into psychologically violent territory in terms of the types of cases it profiles, which can range from murder to kidnapping to sexual assault. And although violent acts aren't typicaly shown, the main characters do carry and fire weapons as part of their jobs. Language is light overall but does include some audible words like "hell" and "damn."

The main characters carry weapons as part of their jobs; other characters use violence to harm innocent people. Some cases are disturbing/unsettling and include murder and sexual assault.

The "good guys" usually catch the "bad guys," but the general sense is that the world is a dangerous, disturbing place that's populated by cunning criminals.