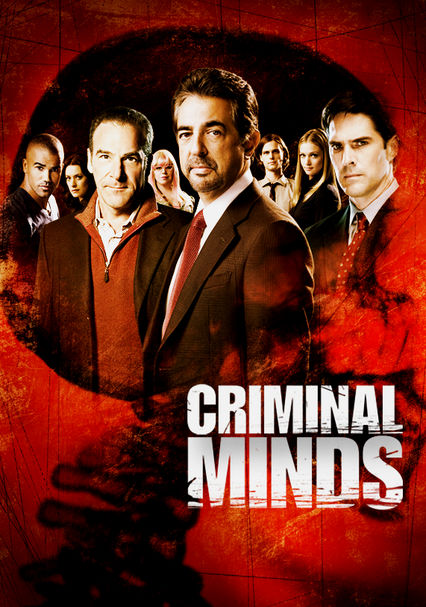 2005 TV-14 13 seasons
This intense police procedural follows the professional and personal lives of a group of extraordinary FBI profilers who spend their days getting into the minds of dangerous and psychopathic criminals -- and their nights trying to forget.