Crisis: Behind a Presidential Commitment 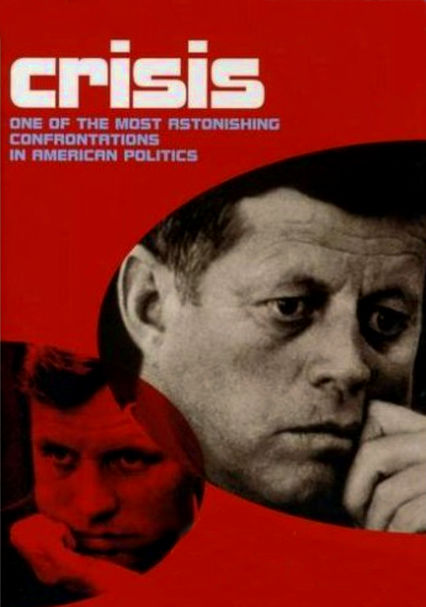 Crisis: Behind a Presidential Commitment

1963 NR 0h 53m DVD
At once intimate and engaging, this documentary is the first and only film ever shot candidly as it follows a U.S. president (John F. Kennedy and his brother, Attorney General Bobby) making decisions during a crisis. With a revolutionary new filmmaking style that allowed for multiple hand-held cameras, documentarian Robert Drew and his four-team crew captured one of the most astonishing Civil Rights confrontations of the 20th century.