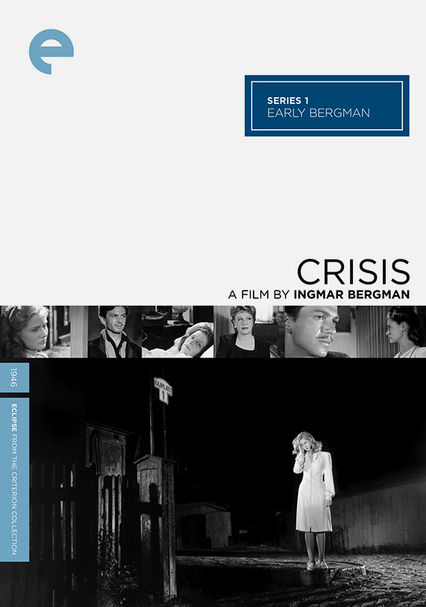 1946 NR 1h 33m DVD
When beauty shop owner Jenny (Marianne Lofgren) shows up to take the daughter she abandoned, 18-year-old Nelly (Inga Landgre), to Stockholm with her, Nelly is thrilled to leave her traditional village for the lure of the big city -- until she discovers the darker side of humanity. Ingmar Bergman's directorial debut (for which he also wrote the screenplay), this compelling psychological drama is based on Leck Fischer's play "Modherjertet."