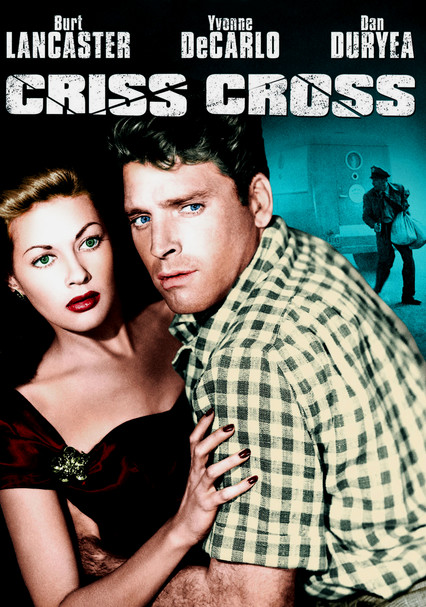 1949 NR 1h 28m DVD
Working man Steve (Burt Lancaster) makes a decent and honest living as an armored truck driver. His only downfall? His lingering feelings for his ex-wife, Anna (Yvonne De Carlo), a greedy woman who recently married a dangerous mob boss (Dan Duryea). When the two ex-lovers reunite and her husband catches them, they manage to convince him they were plotting to rob the truck. Now, Steve is forced to go through with the crime ... or face death.