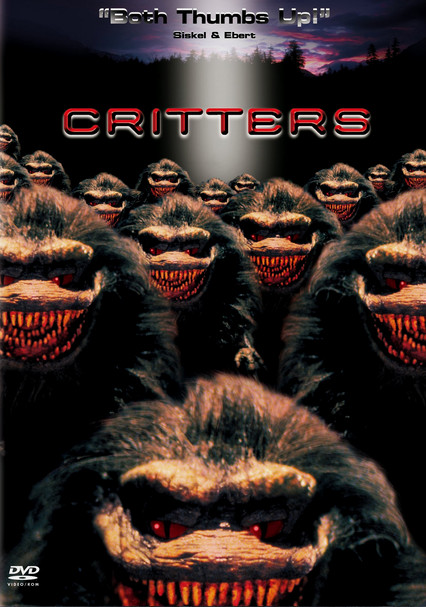 1986 PG-13 1h 26m DVD
When a team of Krites -- fuzzy aliens equipped with sharp teeth -- escape from an outer-space prison, they head straight for Earth and land in the quiet, rural town of Grovers Bend, Kansas, where they wreak havoc. As they invade a farm owned by Helen (Dee Wallace) and Brad Brown (Scott Grimes), a pair of extraterrestrial bounty hunters show up to put a stop to the mayhem. Stephen Herek's directorial debut spawned three creepy sequels.