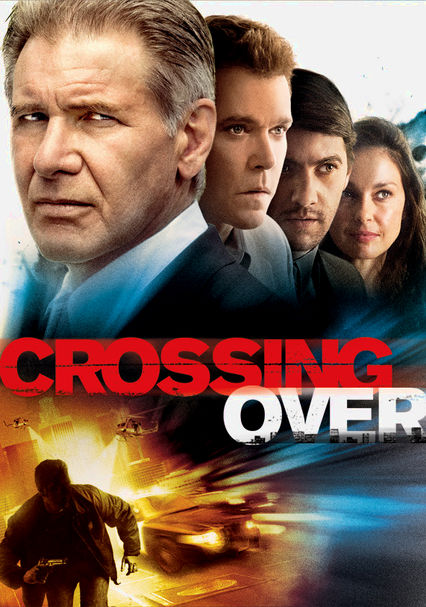 Parents need to know that this mature drama isn't likely to be on most teens' must-see lists. In the same vein as Traffic and Crash, it attempts to capture the complex nature of immigration to America (both legal and illegal), with desperate characters doing desperate things. While the film presents a nuanced, complex look at the issue, it also contains scenes of blunt sexuality (including partial nudity) and brutal violence (intense shootouts and more). There's also lots of strong language ("f--k," racial epithets, and more), drinking, and smoking.

Multiple sex scenes. Female nudity (chest and buttocks) and male nudity (buttocks). Discussions of adultery. An immigration official has an arrangement with an illegal immigrant: She's available to him sexually, and he gets her a Green Card. Some cleavage.

Extreme violence, including several graphic shooting deaths (two of the characters killed are a couple in bed after making love). There's also scuffling, some blood and gore, and intense shootouts. Dead bodies are seen.

The movie is full of illegal and unethical acts (bribery, extorion, and much more), all of which have ramifications and consequences that weigh heavily on the minds of those committing them -- or result in their comeuppance.