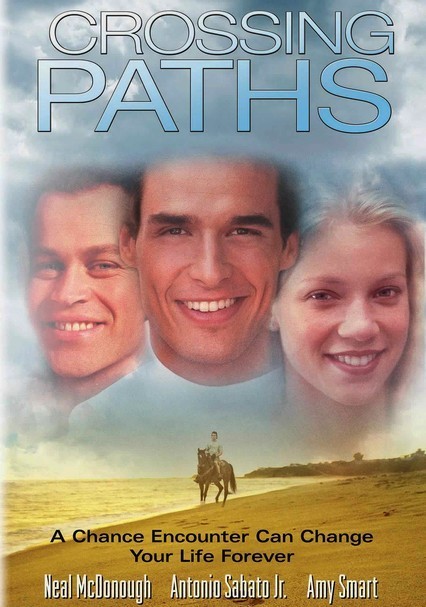 1998 NR 1h 20m DVD
Two young men encounter roadblocks on the unpredictable journey called life in this sensitive drama. When carefree college student Jeremy (Antonio Sabato Jr.) has a chance encounter with successful salesman Brian (Neal McDonough), each man winds up envying what the other has -- but they're about to learn that the grass isn't always greener on the other side, and that there's more to life than meets the eye. Amy Smart also stars.