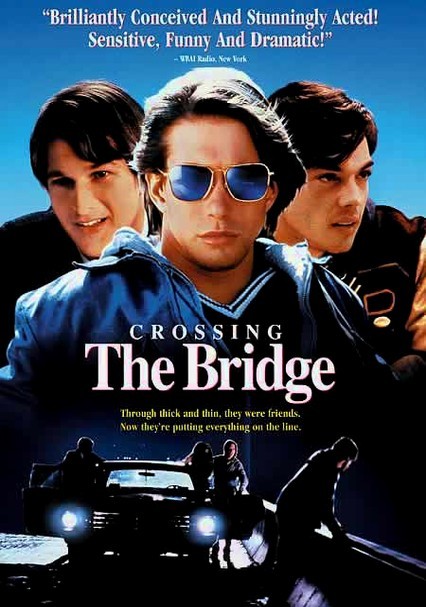 1992 R 1h 43m DVD
Stephen Baldwin, Josh Charles and Jason Gedrick star in this 1992 film about three high school friends who find their happy-go-lucky existence tarnished forever the instant they get embroiled in a drug-running scheme that goes awry. When things start getting messy, they rue the day they agreed to the venture; instead of smuggling weed from Canada to Detroit, which they'd expected, the threesome's forced to traffic a huge stash of heroin.