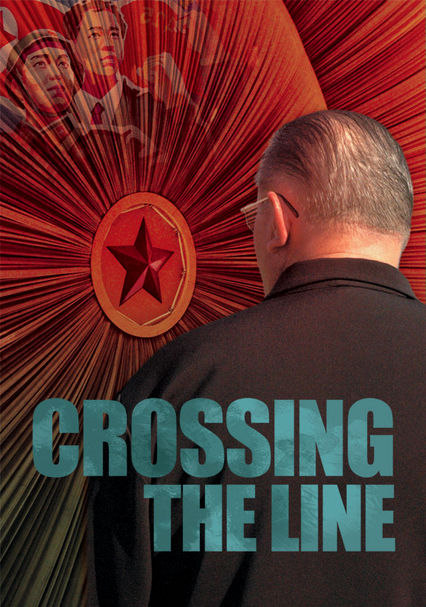 2006 NR 1h 30m DVD
Daniel Gordon's political documentary concerns a U.S. Army defector who became a citizen of North Korea during the Cold War. More than 40 years after crossing the border, former Pfc. James Dresnok speaks with Gordon in the city of Pyongyang.