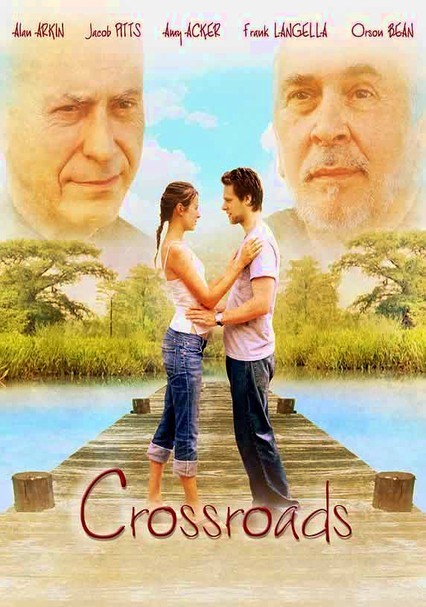 2006 PG-13 1h 29m DVD
Two years into his studies at a seminary, a young Jesuit named Peter (Jacob Pitts) finds himself torn between his devotion to God and his feelings for a beautiful, free-spirited woman named Jill (Amy Acker), whom he meets while working in a soup kitchen. Filmed on location in Mobile, Ala., this drama from writer-director Murray Robinson also features Frank Langella, Alan Arkin, Orson Bean and William Lee Scott.