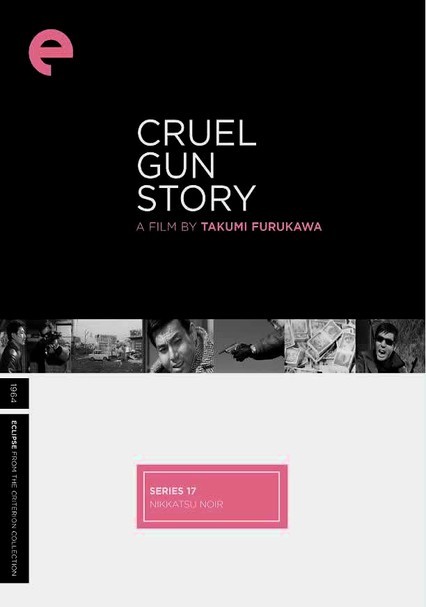 1964 NR 1h 27m DVD
Jo Shishido stars as a just-out-of jail baddie who's soon up to his old tricks again when a mob boss enlists him to help pull off an armored car robbery. Needless to say, not all goes as planned in director Takumi Furukawa's hardboiled heist flick. The film is a prime example of the efforts of Nikkatsu -- Japan's oldest movie studio -- to churn out one crime thriller after another between the 1950s and early '70s to woo younger audiences.