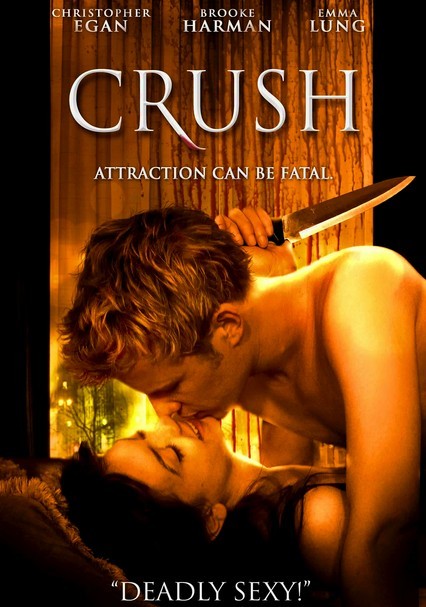 2009 R 1h 22m DVD
While house-sitting a mansion, college student and martial arts fighter Julian (Christopher Egan) hooks up with a seductive stranger named Anna (Emma Lung). But when Julian tries to break it off, Anna becomes obsessed, torments him endlessly and ruins everything he cares about. The debut effort of directors Jeffrey Gerritsen and John V. Soto, this supernatural thriller features music from Silverchair and Papa Roach.