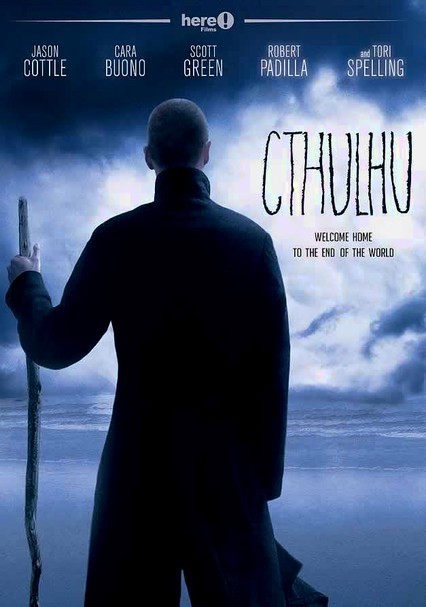 2007 R 1h 40m DVD
Home is where the horror is. The death of his mother prompts a gay professor's return to his hometown, where he encounters an ancient evil in this horror film inspired by the work of H.P. Lovecraft. Nominated for an Independent Spirit Producer's Award, the film follows Russ (Jason Cottle), whose homecoming brings him face to face with a sinister presence -- and with his dad, whose New Age cult may hold the key to the dark events.