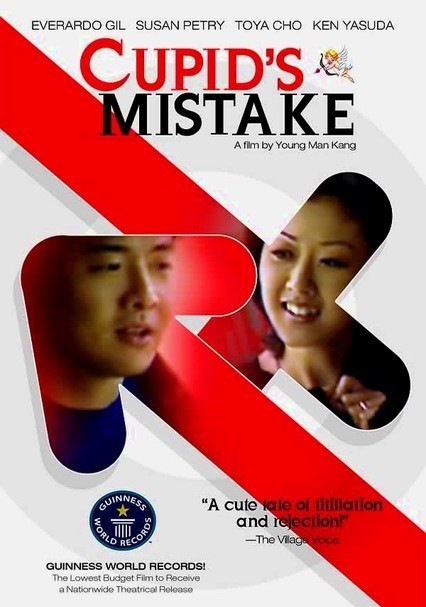 2001 NR 1h 14m DVD
Korean director Young Man Kang's low-budget romantic comedy weaves a complicated love quadrangle without the restrictions of a script. While Toya (Toya Cho), a Korean-American model, only has eyes for Ken (Ken Yasuda), he couldn't be more blind to her advances. Meanwhile, Susan (Susan Petry), an actress, is madly in love with Gil (Everardo Gil), but he's been working so hard on a film documenting the true meaning of love that he doesn't notice.