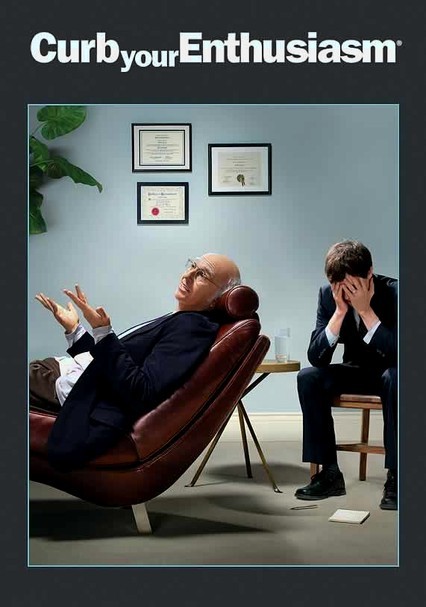 2000 TV-MA 10 seasons
This Emmy Award-winning mockumentary series about the day-to-day dramas of neurotic writer Larry David (played by real-life neurotic writer and "Seinfeld" co-creator Larry David) seems like an open-and-shut case of art imitating life -- and it's got the celebrity cameos to prove it. Cheryl Hines co-stars as Larry's infinitely patient wife, with Jeff Garlin playing the part of Larry's best friend and longtime manager.

Larry David is back, once again landing himself in one self-inflicted faux pas after another in Season 10 of the award-winning comedy. This season, Larry gets into a series of escalating predicaments as he takes on a major project to spite a new adversary--which proves to be more complicated than he anticipated.